Cubs Fan Gets Happy Ending After Missing Out on Foul Ball

Comic Ken Jeong joins the panel as contestants take their last opportunity to impress the judges.

Published 5 hours ago | Updated 4 hours ago

A fun day at the ballpark almost turned sad for a young Chicago Cubs fan, but the team made sure that his story had a happy ending.

During a game against the St. Louis Cardinals, Cubs first base coach Will Venable tossed a foul ball to a kid in the front row near the first base bag.

Unfortunately for the kid, an adult behind him got to the baseball first:

After social media users pointed out the infraction to the Cubs, the team responded in the perfect way:

“A Javier Baez signed ball should take care of it,” the team tweeted.

The Cubs also gave the young fan a game-used ball as well, making sure that everyone went home happy. 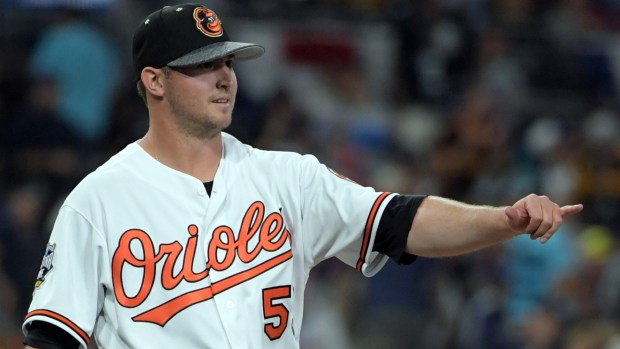